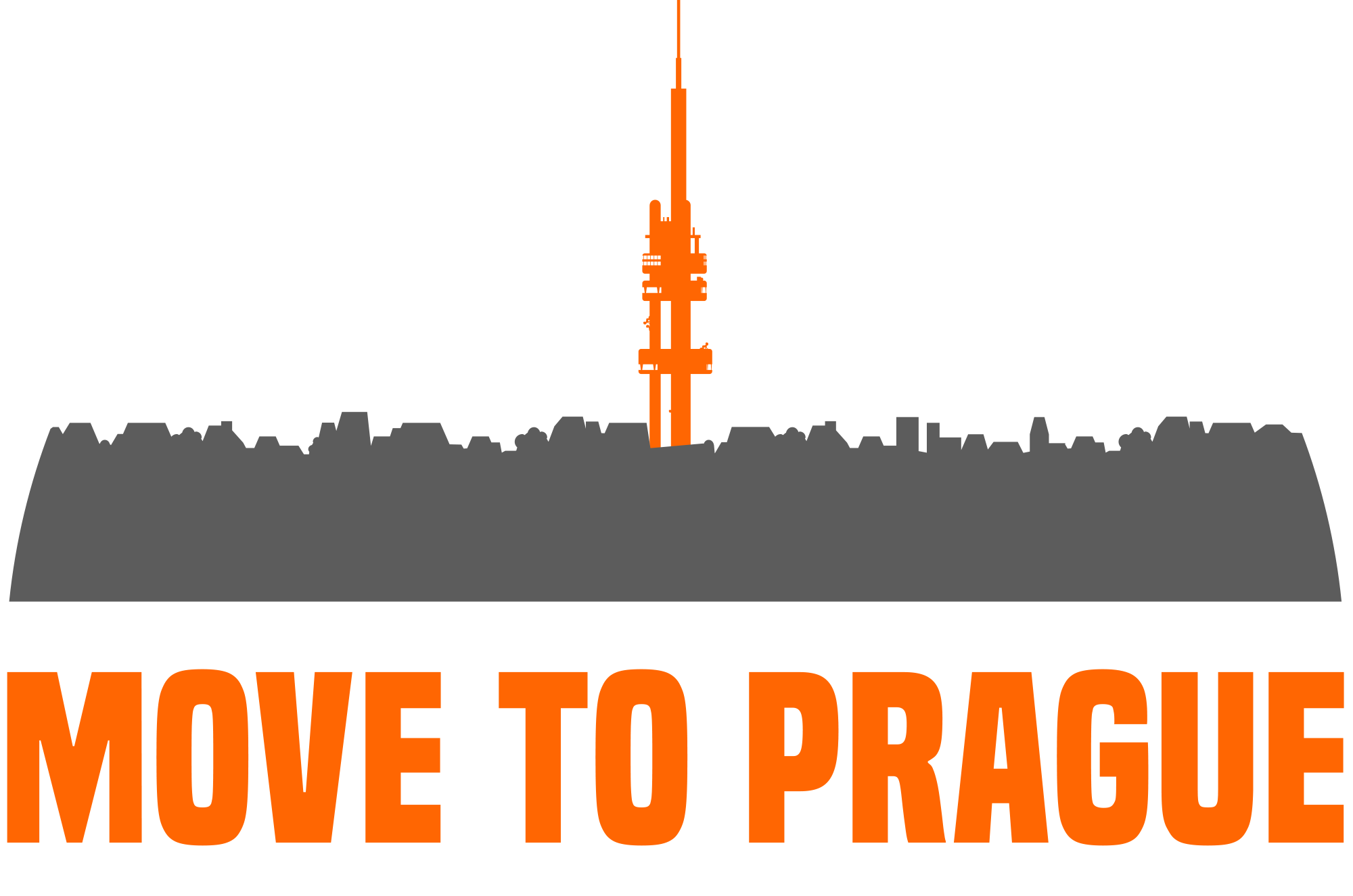 The Ministry of the Interior of the Czech Republic has finally released a statement on Brexit, we’ve read it for you and here’s what you need to know.

Since negotiations are still underway, nobody actually knows what will happen next. What we do know, however, is that it is better for British expats in the Czech Republic to arrange their temporary residency or permanent residence permit (or Czech citizenship) as soon as possible, so as to avoid the hassle of proving they reside in the Czech republic after Brexit happens. Most probably you will have the right to stay in the country, but, as the saying goes, better to be safe than sorry!

On 29 March 2019, the United Kingdom of Great Britain and Northern Ireland will leave the European Union. According to the current draft agreement, a transitional period is foreseen until the end of 2020. The draft agreement assumes that UK citizens residing in the EU, until the end of the transitional period, will retain their existing rights. At the same time, we note that the negotiations on the exit agreement are currently not concluded and that the transition period will only take place if the agreement is ratified by both parties in time and comes into force before the above date.

For reasons of legal certainty, time savings, and for the sake of avoiding more complicated administrative procedures in the future, we strongly recommend that all UK citizens residing in the Czech Republic who want their rights to be retained after the date of the UK’s exit from the European Union issue of a temporary residence certificate. A temporary residence permit is not a prerequisite for an EU citizen to stay in the Czech Republic, so it is left to him/her whether or not to issue this confirmation, but this document clearly demonstrates that the holder is a UK citizen who resided in the Czech Republic before date of the United Kingdom’s exit in the European Union. A UK citizen who will not have any residency entitlement after the end of the transitional period will have to prove that he is subject to the rules contained in the exit agreement in another, much more complex way. […]”

How to apply for a temporary or permanent residence in Prague? These are the documents you will need:

Still wondering whether to get your documents done?? With our help, the only thing you will need is a visit to our office! Drop us a message in the contact form 🙂

Are you still living in the UK and planning to leave? Move to Prague, the Czech Republic, now: in the heart of Europe, Prague, with its cobblestone streets and beautiful historical buildings, the lowest unemployment rate in Europe and a vibrant atmosphere, is the place to be for expats! Get in touch with us to find out more ☺